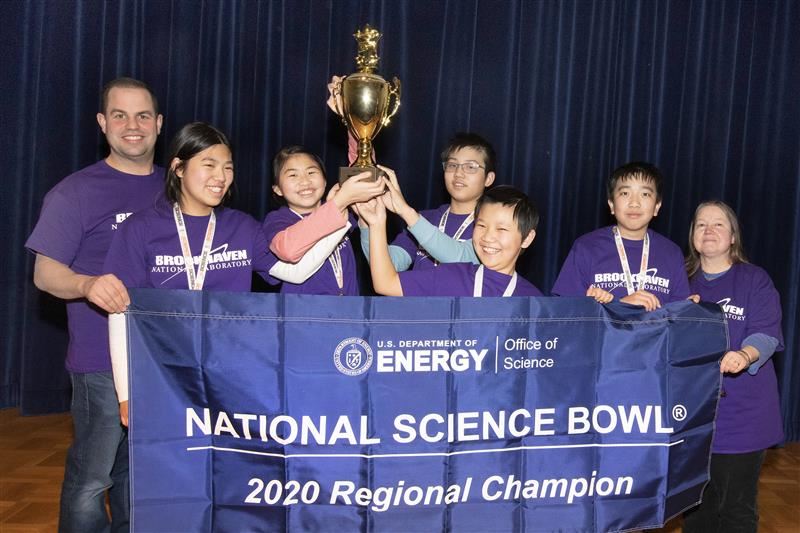 Twenty teams from Nassau and Suffolk counties participated in the event, which covers a wide range of disciplines including biology, chemistry, Earth science, physics, energy, and math. The final round consisted of two teams from South Middle competing head-to-head in a double-elimination contest.

The South Middle team that came in first place at this regional event will advance to the National Middle School Science Bowl, hosted by the U.S. Department of Energy in Washington, D.C. 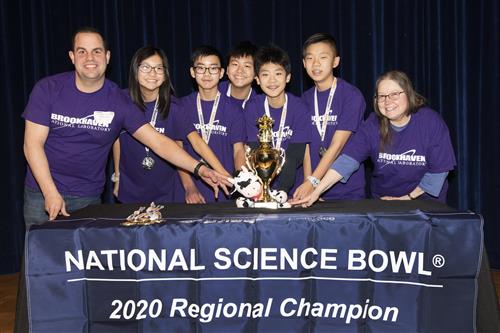