Before coming back to Great Neck in 2010, Mr. Zahn was professional videographer as well as a production assistant for such films as "Mr. and Mrs. Bridge" starring Paul Newman, "The King of New York" starring Christopher Walken, and Nora Ephron's "Cookie". In 2007, he became the Educational TV/Film Director at Locust Valley School District, where he led  the LVTV program director.  He was also the coordinator and director of the Long Island (Locust Valley) Film Festival which hosted eighteen school districts from all over Long Island. Mr. Zahn's students won the majority of the awards for three straight years in all of the festival's categories. In 2010, Sandy Kenyon of ABC News said of Mr. Zahn's program, “There is no finer program anywhere for any young person interested in making films." Previous to that, he taught TV production at John L. Miller Great Neck North High School and started the TV North media program in 2003. From 1997-2003, he was the editing supervisor and production assistant for GNPS/TV under Bob Gluck, the previous Educational TV Director. 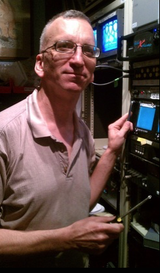 Maurice has been the studio engineer at GNPS/TV since 1987, and was involved in the structural rebuilding of the studio in 1988.  Mr. Schecter is also the Chief Engineer at Duart Film and Video, probably the most well known film/tv post production house in the country. He is also widely known as a vintage media preservationist, archivist, television historian, He has also lectured and held workshops on the technology of conservation and preservation of film and video at The Guggenheim Museum in NYC, The David Sarnoff Library in Princeton, NJ, New York University, The Early Television Museum in Ohio, and the Smithsonian Museum in Washington DC. Most recently, he assembled, edited and produced the exhibition of the Quay Brothers retrospective at the Museum of Modern Art in NYC. In his spare time, he likes to restore old electronic devices and cars. 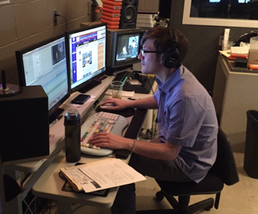 Paul is a former Great Neck student who began with GNPS/TV in the 2008-09 school year under former Director of Educational Television Robert Gluck. Paul has been a part of more than fifty live video productions around the district in those eight years and has worked in the summer program three times since graduating in June 2013. After leaving Great Neck, he has pursued a degree in Adolescent Education at St. John's University aspiring to one day teach Social Studies. Paul began work as a TA for the studio in January 2016. When not editing, organizing, filming, and providing varied forms of assistance to middle school classes and high school Independent Study students, Paul greatly enjoys participating and acting in the occasional films and promotional videos the studio produces. 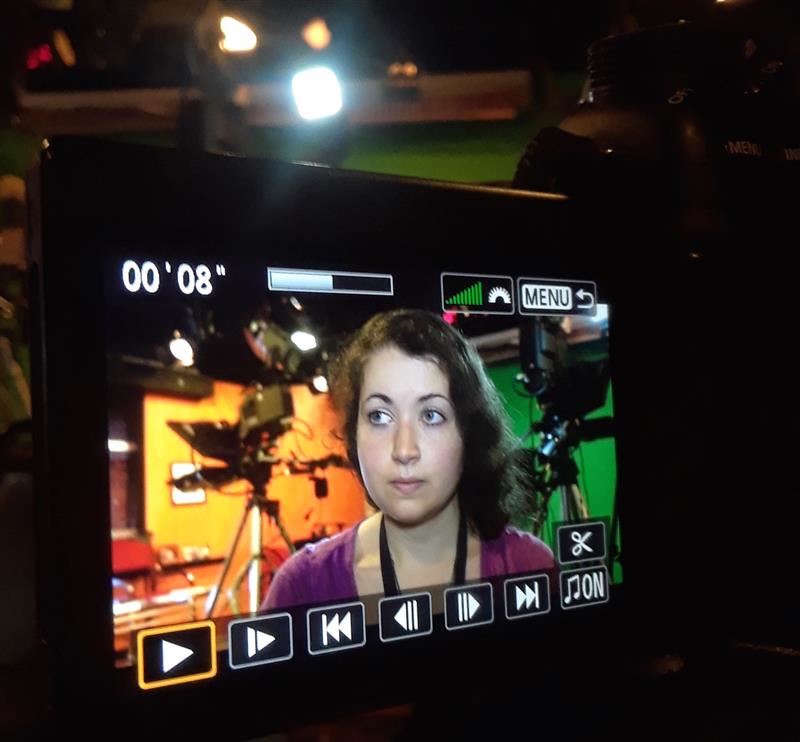 Rebecca joined the GNPS/TV team in April 2018 with a background in film and video production, and has worked on various multi-media projects since graduating with a degree in Communications from Adelphi University in 2014. In addition to having original films she directed featured at the Long Island International Film Expo and the NewFilmmakers New York series, she has worked with PATV Long Island and won 3 national Hometown Media Awards working as Video Editor on the submissions. With experience operating a business producing promotional videos, and providing production services for various clients-- she especially enjoys using production as a tool for narrative storytelling, and helping students exercise their passions in media production.